Optics is one of the key technologies underpinning major Japanese industries including telecommunications and visual equipment such as cameras and displays. Nevertheless, it has become increasingly difficult for Japanese students to find opportunities for a systematic education in optical technology. Canon Inc. therefore approached Utsunomiya University and proposed to help rebuild optical education in Japan. Impressed by this visionary proposal, the University decided to set up an institution for optical research and education in collaboration with Canon, culminating in the creation of the Utsunomiya University Center for Optical Research and Education (CORE) in April 2007. In partnership with related industries, the Center aims to develop highly-skilled engineers and cutting-edge optical technologies to drive forward the optics industry in Japan.
In the framework of this partnership, Canon will not only provide financial assistance but also cooperate in educational activities, sending its employees to serve as lecturers in optical technology. Utsunomiya University, for its part, will continually enhance the Center under its Charter and develop it into one of the global centers for education and research in optical technology. 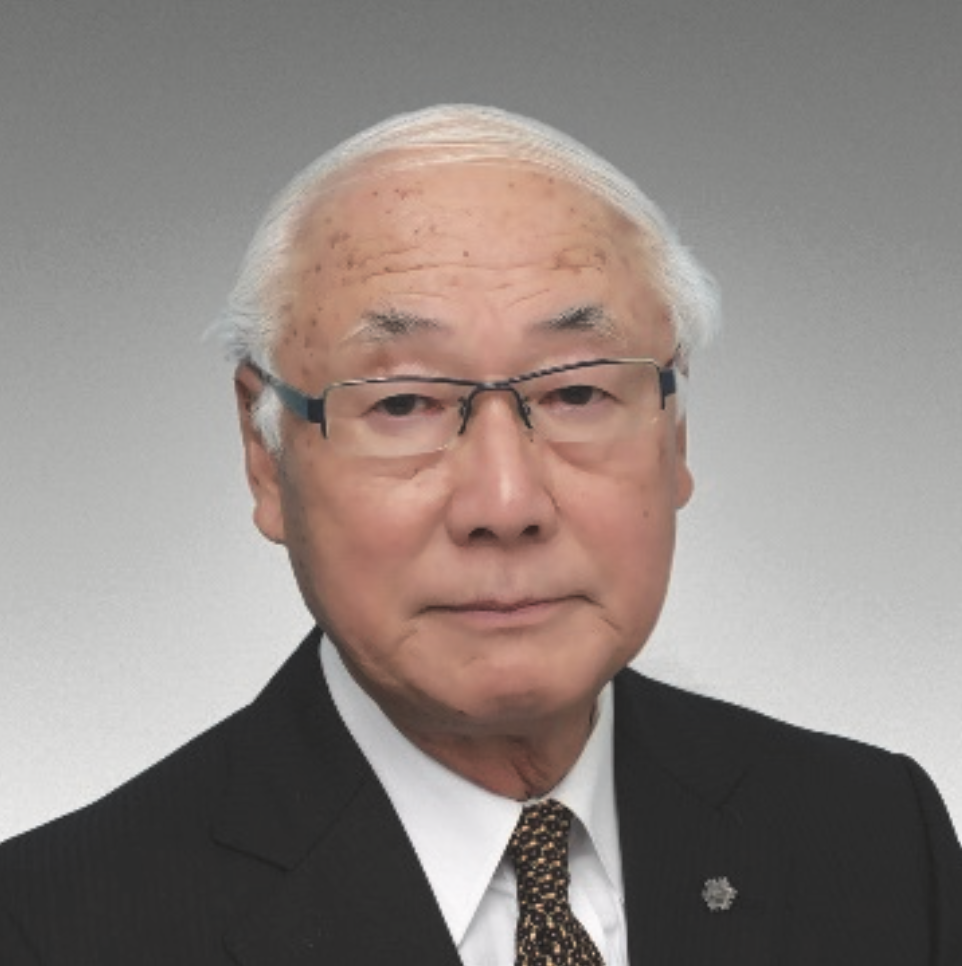 Optics is the science on light. Light has been very closely related to life of human beings since ancient times. Sun light is indispensable to support all the lives on the earth. What is light? How is the energy of the light born, and how does light carry information? The question about light just increases. This is the reason why they have described "Optics is a mother of the science." Modern physics was born at the same time as the door of the 20th century opened. Big discoveries of the quantum theory of light, the birth of the quantum mechanics, and the clarification of the atom structure, that still excited us continued. And, the laser was invented at the middle of the 20th century, and "Age of light" finally came.
At the present of the 21st century, optical technology became what must be in our life. If there is no optical technology, we cannot use optical equipments such as the camera, microscopes, and telescopes, and also we cannot enjoy music and movies without CD and DVD. Optical technology also supports tele-communication. The optical technology is also indispensable to manufacture semiconductor integrated circuits (ICs), LEDs and laser diodes (LDs). Optical technology is also playing an active role in illumination in rooms and cultivation of vegetables. Optics is also the leading part in the most advanced scientific field. Spectroscopic techniques using lasers take active parts in observing elemental states of the protein precisely, so as to explicate life phenomena. Light is also used for analyzing very-short phenomena which happen in femto-seconds.
Now, it is clear that the organization which does education and research is required in such a very important area. Unfortunately, there was no such organization in our country. The education and research of light have been individually done in various faculties of universities, various research institutes, and many companies. Many organizations have advanced the study and improved technology sometimes competing while cooperating. When seeing the research and development level present Japanese optical companies and their international competitiveness, this decentralizing strategy seems successful. Even if optics is so-called air, and is not done especially systematic approach, wonderful advancement might be done.
Our country is now placed in severer surroundings, such as the globalization of our living, the decrease in the birthrate, the accelerated competition in research and development. The surroundings in optical technology are also the same. This is the reason why Utsunomiya University establishes "Center for Optical Research and Education (CORE)." To contribute to optical technology and further development of optical industry, "Center for Optical Research and Education (CORE), Utsunomiya University" promotes education and research in the field of the optical science and technology cooperatively with industry, academia and the government. "Center for Optical Research and Education (CORE), Utsunomiya University" does its best for "the century of the light", and we continue our efforts so as to keep optics the mother of the science and technology in the 21st century.